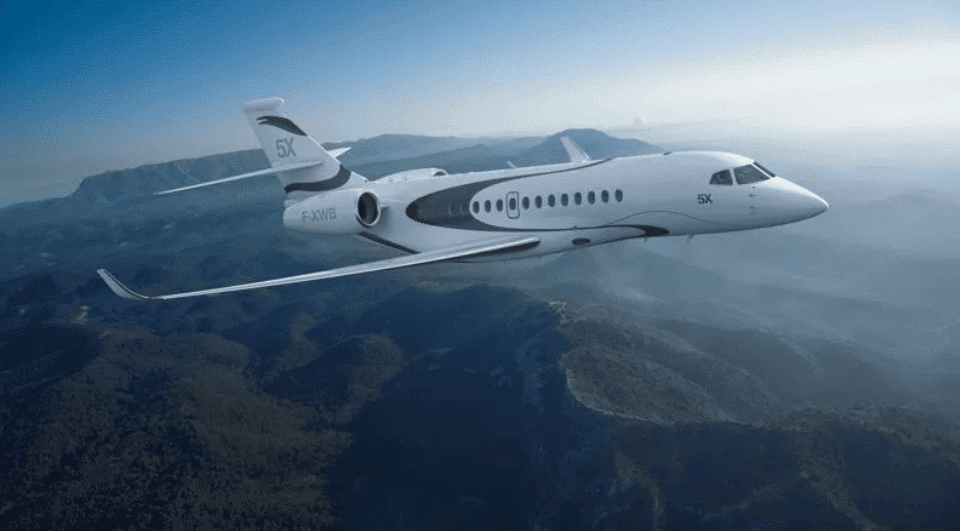 POTEZ AÉRONAUTIQUE is in charge of the design and production of the passenger door of the new Dassault business jet.

While Dassault Aviation unveiled its new high-end business jet called Falcon 5X this Monday in Las Vegas, a group from Landes contributed to the creation of this model. In a press release, the Potez Aéronautique group announced “the success of its first global subcontracting project (STG), through the partnership with Dassault Aviation, for the design and production of the passenger door for the new Falcon 5X. (…) As this aircraft will be marketed worldwide, the Potez group had to design and produce a passenger door that meets the specifications imposed by the European, American and Canadian airworthiness authorities.” Potez wishes to make its strategy durable by proposing to the market its expertise and its know-how on aircraft exit products.

In the same press release, President Roland Potez said: “I would like to thank the Dassault Aviation teams who have placed their trust in us. This one comes to reward our strategy of acquiring the skills needed to position ourselves in the global subcontracting segment and confirms our ability to manage a complex program from design to completion.” 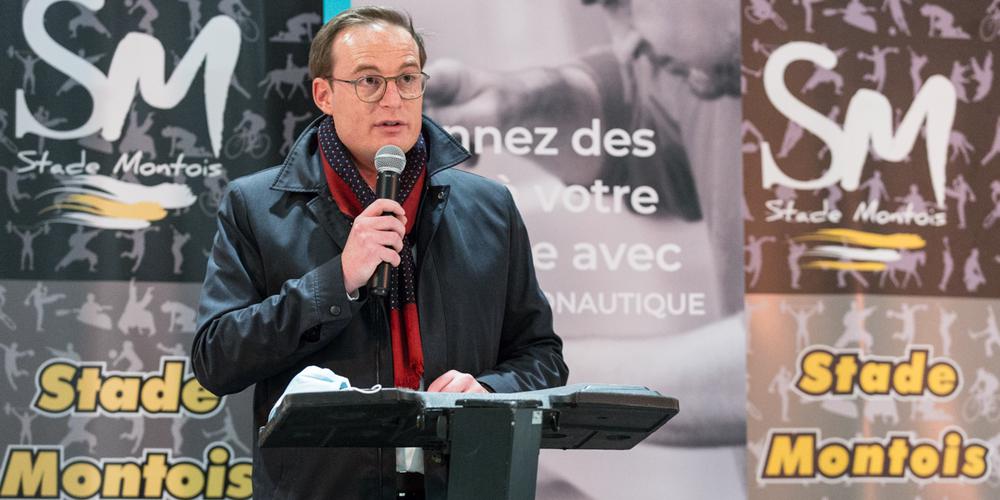 CAREERS
Many positions available: join us!
Aeronautics and sports clubs, the winning combo. The recovery in the sector gives a good visibility to the group which continues to grow and hire. Innovation is also found in...
Read more

GENERAL
THE FOURTH GENERATION TAKES CONTROL OF POTEZ AÉRONAUTIQUE
On Monday 15 November 2021, Roland Potez passed on the eponymous group to his children and Antoine Potez was appointed President of POTEZ AÉRONAUTIQUE. "I wish the company a radiant...
Read more CAREERS
Embark in a new adventure
Want a change? Your future in aeronautics! Looking for a job or want to retrain? Don’t hesitate. POTEZ AÉRONAUTIQUE trains future aircraft fitter-assemblers. And now we are launching...
Read more
Other news
Managing consent to cookies
We use cookies to enhance your user experience
Manage options Manage services Manage vendors Read more about these purposes
See preferences
{title} {title} {title}